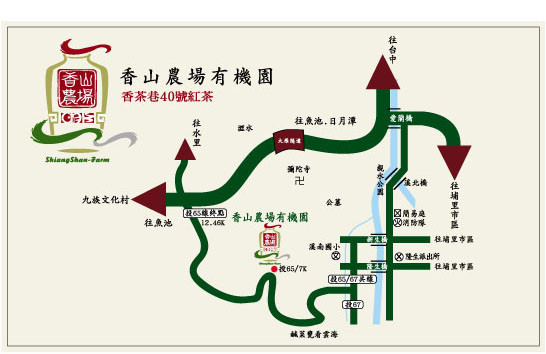 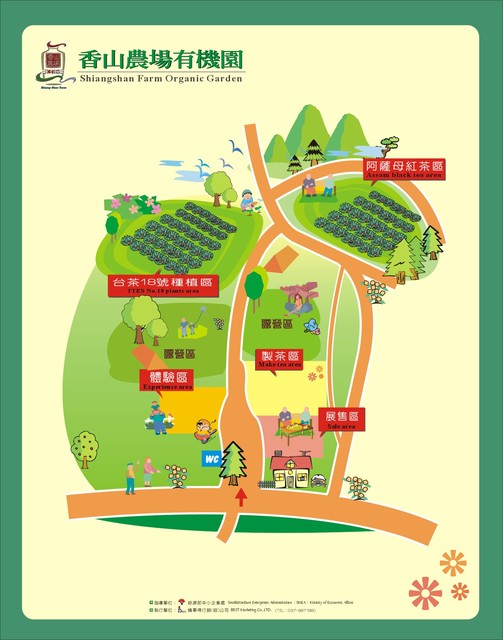 In 1925, the Japanese brought various types of black tea (including the Assam black tea) to Taiwan to be grown in Yuchih Township of Nantou County. Due to the special characteristics of the local environs that made it an ideal place for black tea to be grown, Yuchih black tea soon became world famous and has been ranked as the highest grade of black tea at the London Tea Auction. It was even served to the Japanese Emperor at the time. 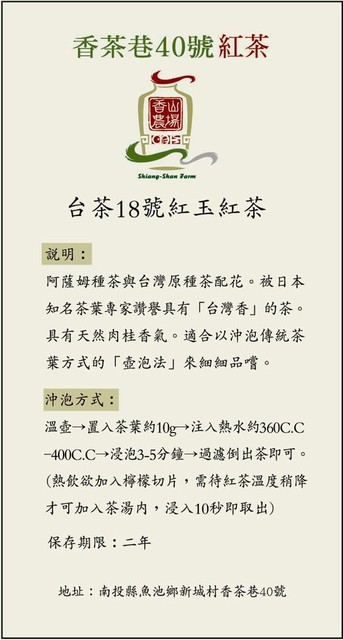 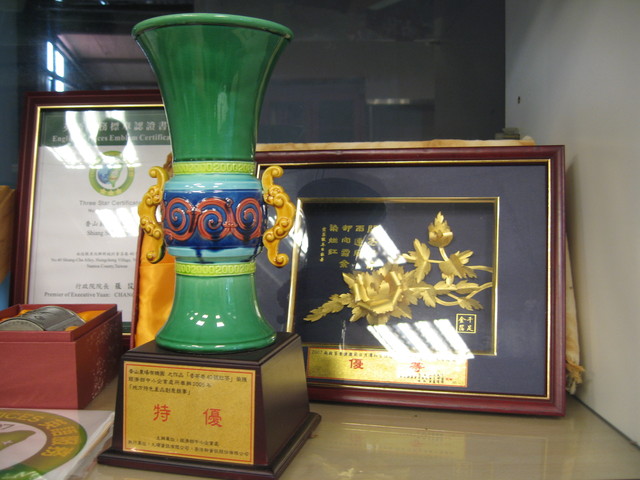 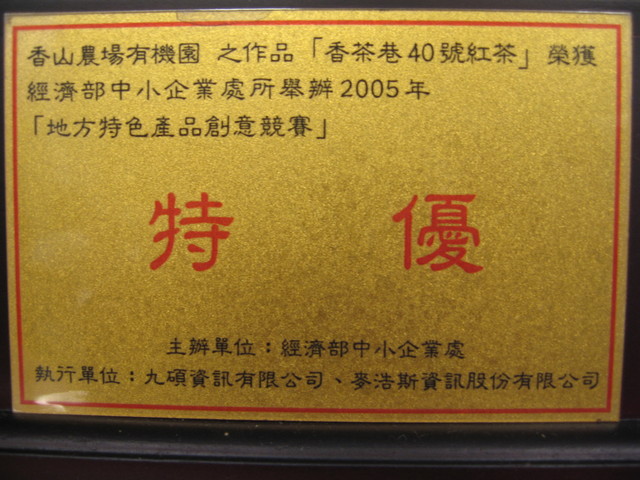 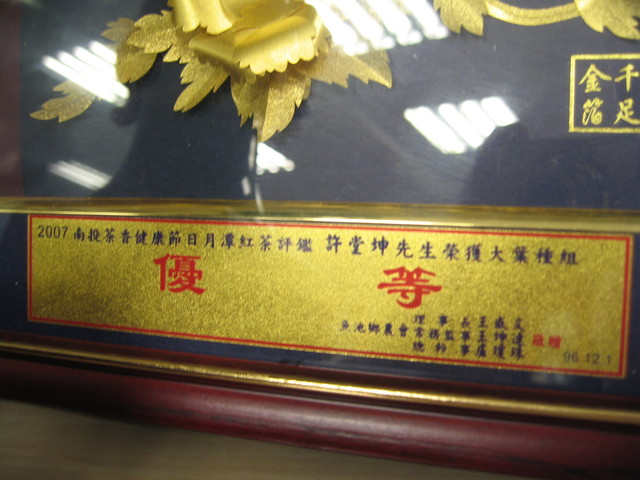 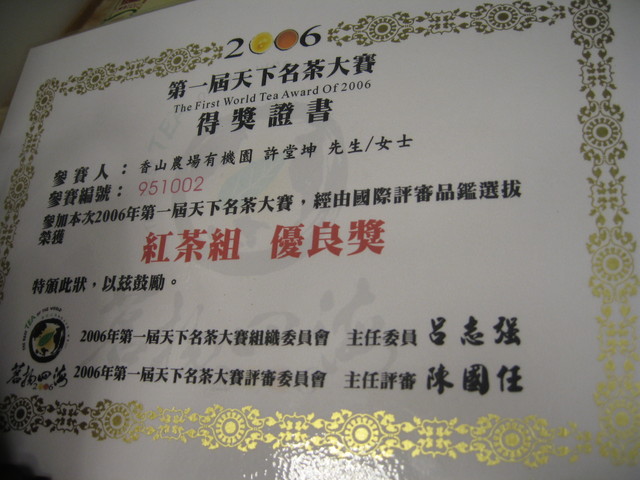 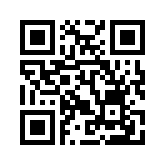